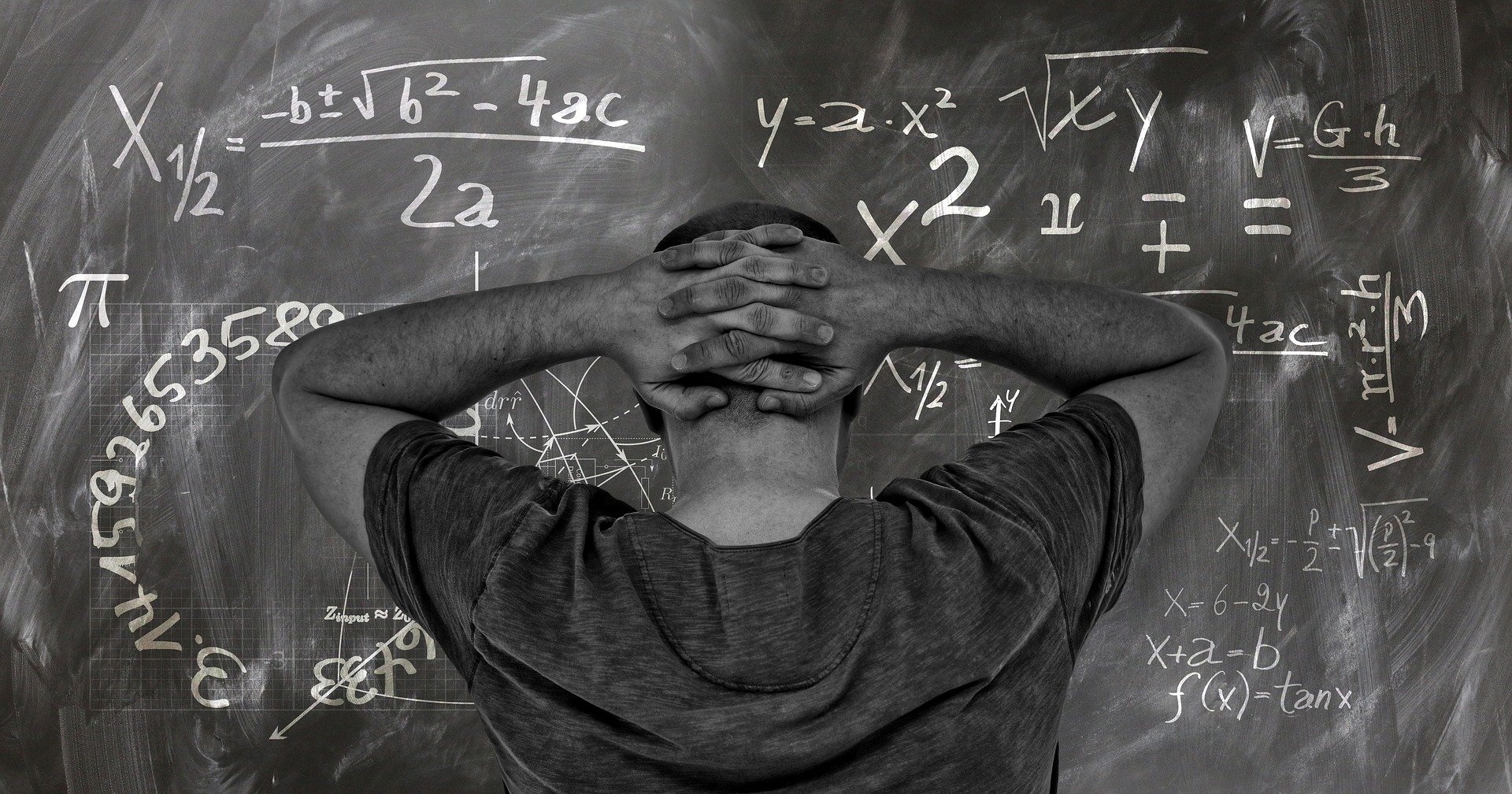 Ideas are worthless. Execution is everything.

Many would argue the inherent value of ideas. Personally, I believe ideas in and of themselves are worthless. An average idea with even the tiniest first step taken is immeasurably more valuable than a phenomenal idea coupled with zero action.

Derek Sivers, entrepreneur and all-round smart human, has expressed this more succinctly than I ever could. He sees ideas as a multiplier of execution:

One of the privileges of my position at Cerebra, and my profession as an entrepreneur, is that I connect with hundreds of ambitious people of all ages and walks of life looking for advice on how to develop their ideas into commercially viable businesses.

I’m not the first person to coin the phrase – startup CEO Alex Baldwin talks about his notion of idea inertia here. For me, idea inertia is having the means to convert ideas to execution, but lacking the initiative or inclination to do so.

I find this incredibly frustrating to witness. Good people with extensive means, networks, intellect, and competency who consistently fail to launch.

I posted Snaps (Snapchat: mikestopforth) on the topic a few days ago and got a response from a friend saying that one of the biggest drivers of idea inertia, in her opinion, is fear. I agree, but I believe that fear is a symptom, not a cause. The causes of idea inertia are deeper psychological speed bumps that require deliberate introspection and action to overcome. I have identified three steps to doing so:

So many great ideas get stuck at the gate because you are comparing apples with oranges.

“I have this great idea for a game app, and I want it to be as big as Angry Birds.” We compare our ideas with one-in-a-zillion successes, and doing so makes it impossible to ignore failure from the outset. While you obsess over making it perfect, your idea moves into a state of rigour mortis because you’re stuck in analysis paralysis.

Be humble enough to know how average/good/great your idea is, and honest with yourself about what success looks like. Making the wrong comparison dooms it to failure from day one. (Note: the very best ideas have no comparison. They’re still worthless though.)

Step 2: Ditch the chip on your shoulder

“I could make it work, but the whole industry is on a downward curve / the rand is diving / those other folks will steal my idea / there’s no hope for this country …” I hear a lot of this. Good people with great ideas who will find any excuse to blame some external force for why they can’t start.

It is amazing what you can accomplish if you do not care who gets the credit.

Less common but no less damaging to the progress of good ideas is a concern about who will get the credit if, and when, the idea comes to life. I understand this concern – we believe our ideas are our DNA – and in many cases, our egos are strongly tied to their potential success or failure. But a failure to launch because you may have to share or even defer credit at some stage is nonsensical.

If you believe you have a great idea, and you have the resources (which includes a network that has resources) to bring it to life, take that first step. Getting from A to B is far easier than even trying to explain Z, and will get potential supporters on board in no time. Being able to map out your idea and constitute point B is a challenge in its own right, but well worth the exercise. Do something.

And if that isn’t enough to get you motivated remember this: the chance of you having a truly unique idea in this day and age is so insanely remote, that you can safely assume that at least a hundred people scattered around the globe have the same or similar idea as you at around the same time.

While luck often plays a role in the outcome, the person that executes fastest – and best – almost always wins.