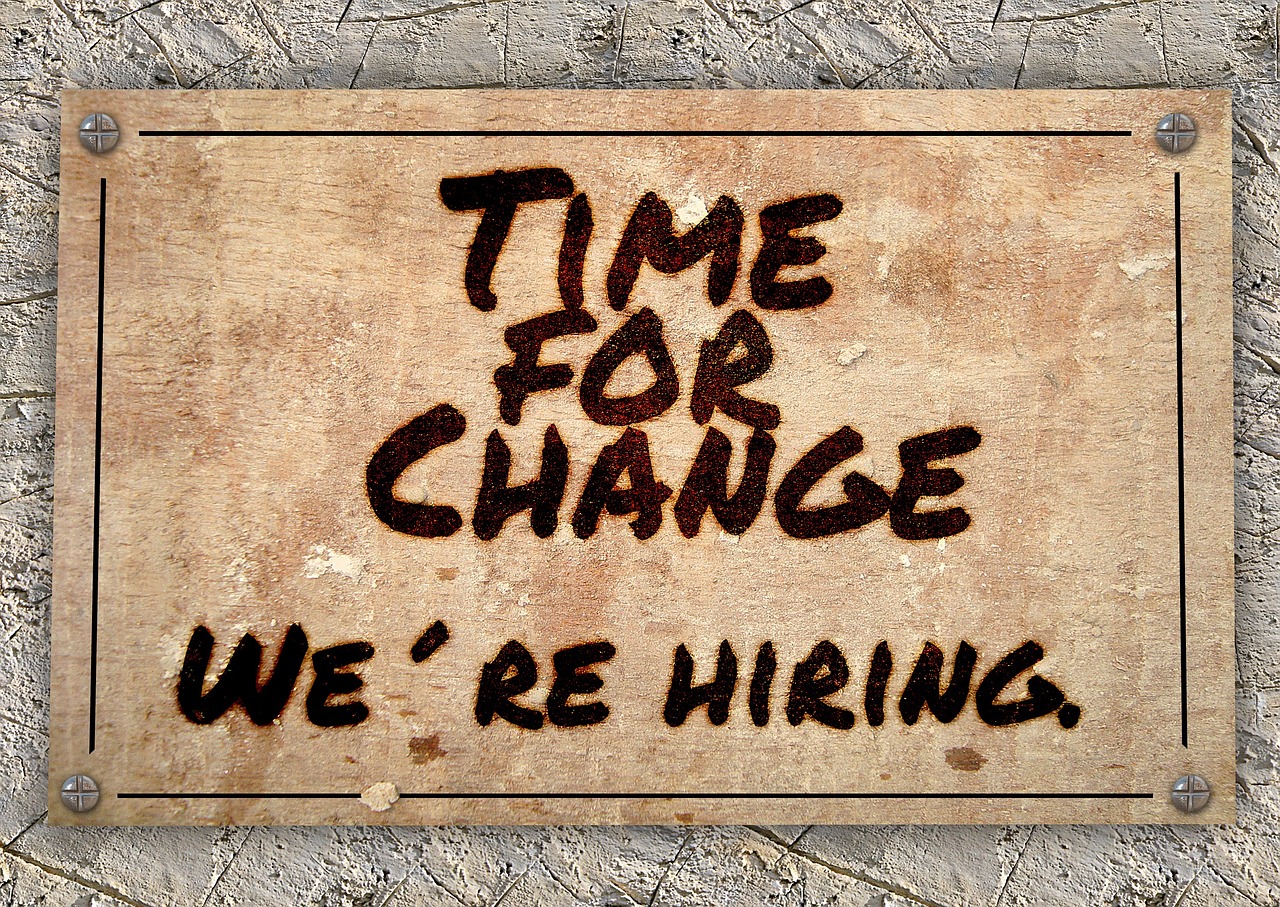 The toughest part of running Cerebra has been finding, hiring, losing, and firing employees.

While client wins and losses and the ups-and-downs in between are emotional rollercoasters in their own right, nothing affects me as deeply as the highs and lows of staff relationships.

It’s one thing I haven’t come close to getting right yet. It’s partly a personality trait, partly the brand we’re trying to build and partly the types of people we hire, but I am deeply concerned with the wellbeing of our team. As a result, I often overcompensate, trying too hard to ensure that they’re comfortable, happy, and healthy, and land up coming across as an awkward overbearing parent.

We’ve designed Cerebra to be a symbiotic environment. I know we can’t survive without truly great people, but I also know we facilitate unparalleled opportunities for learning and growth. Staff that seek those out benefit hugely, going on to achieve incredible things in their own right. Staff that don’t stick around and do their bit until something better comes along.

And when you’re a company like Cerebra, something better eventually does. Cerebrans are targets – being the undisputed leaders in our field, everybody wants our staff. Competitors want them. Clients want them. Startups want them. While that would piss some business owners off, I flipping love it.

What kind of company would I be creating if my staff weren’t desirable resources?

When a Cerebran gets to the point where they’ve weighed their options and decided to make a move, I’m genuinely chuffed for them. That kind of decision takes courage, and courage should always be recognised and rewarded. Not once in our nine years have I ever counter-offered in the hope of retaining someone who wants to leave. I mean, if staff leave and go on to something better, that’s great. If they go on to something mediocre or even terrible, that’s also great (I’m not entirely immune to a smidgen of schadenfreude.)

How much of an insult is it to someone to only offer them more money when they have already decided to go? And how kak is that individual if their only reason for resigning is hedging their bets against a counter-offer?

I hear pitiful stories about companies trying desperately to retain employees that have decided to leave through manipulation and guilt. That’s not a company – that’s a factory.

The archaic ideal of staff sticking it out for ten or twenty years – no wait screw that, for FIVE years – is just not feasible anymore. In my mind, the solution is to see employee contracts as rental agreements. Stop trying to OWN humans – they don’t want to be owned. Don’t judge an employee’s tenure by how long they stay at your company, but rather by how much value they add, and how much value they gain, while they’re there. Career planning should start with “ok; you’re leaving in three year’s time – how are you going to make us more valuable, and how are we going to make you more hireable, in only 36 months?”

If employers are going to remain competitive, we have to think of better ways to create mutual, shared value between shareholders and employees. And employees need to realise that the better we get at that, the harder it will be to get in.

Great 21st century companies won’t be regarded as such because people built 30-year careers there. Great 21st companies will be remembered because they created a platform for talented individuals to enrich and disrupt entire industries because of what they learned in an environment that didn’t debilitate and dehumanise them.