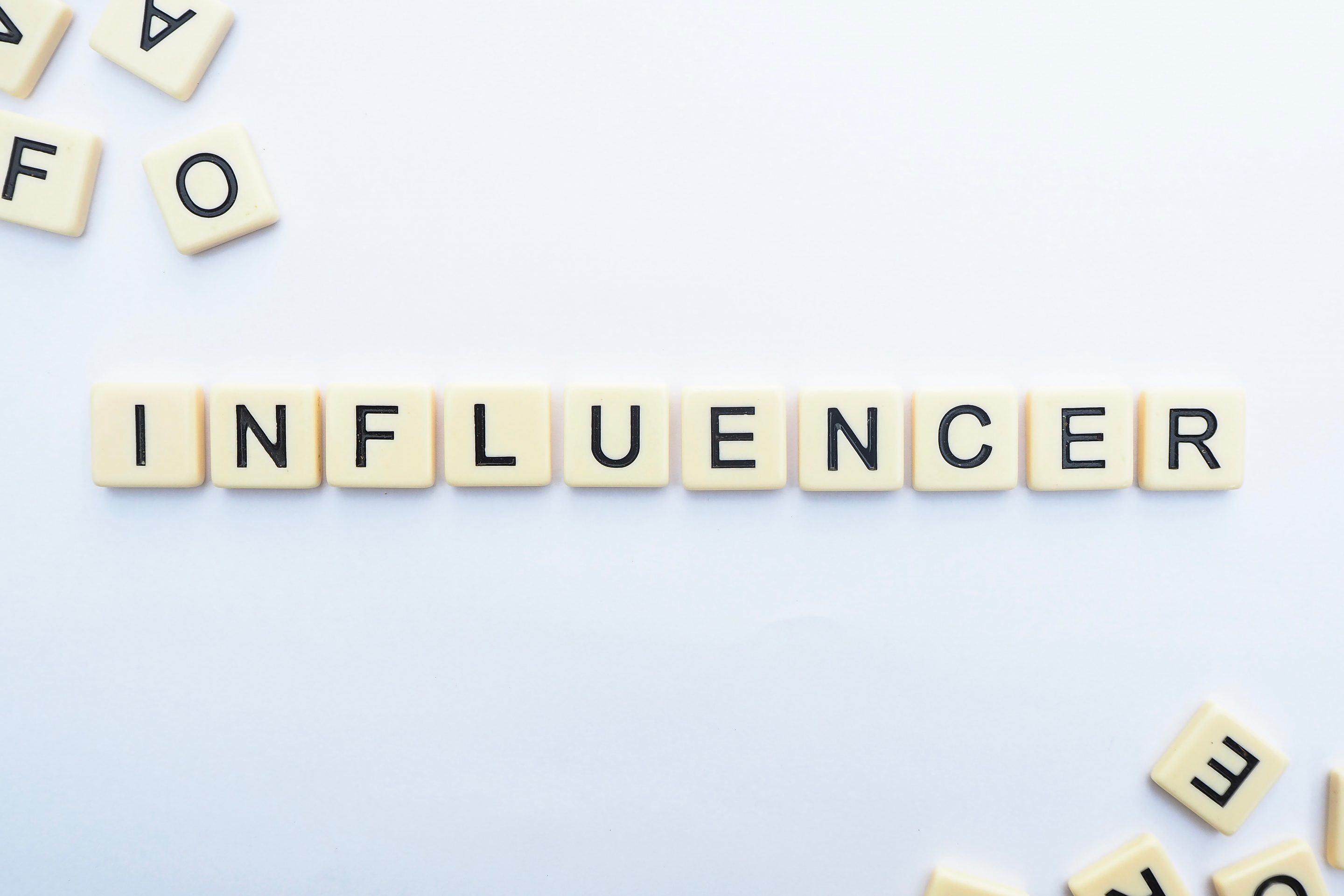 -Companies are appointing successful Instagrammers, accomplished bloggers, and influential “Twelebs” into significant business decision-making positions. But is this smart?

I wish I had coined the term “pseulebrity”. The first time I heard it used was in one of Mike Sharman‘s presentations, and it’s become a staple addition to our conversations about how ordinary people achieve extraordinary fame in relatively short time frames, thanks to social media.

An obvious portmanteau of pseudo and celebrity, pseulebrity is equal parts exciting, irritating, and terrifying. While I absolutely love the fact that social media has given rise to a generation of individuals who have significant influence, reach, and opportunity that would previously have been beyond their reach, pseulebrity as a novelty is given unreasonable levels of credence in many instances, leading to genuinely scary outcomes.

In the past, brands found it easy to compartmentalise target audiences. If you wanted to speak to celebrities or captains of industry, you would run snazzy events or sign endorsements. If you wanted to reach people through the clout of traditional media, you spoke to a PR agency who engaged with gatekeepers. Anyone who wasn’t famous or media got lumped into a big basket labelled “customer,” and brands peppered them with billboards, television commercials, and double-page spreads.

There’s a truckload of resources (ranging from downright laughable to quite useful) available to those wanting to be Internet famous. Cracked.com even did a mildly interesting retrospective on the after-effect of Internet fame on 5 examples we all recognise. But as much as Internet fame is a significant societal trend, can it translate to business savvy?

Gary Varnerchuk is the quintessential example of Internet fame-turned-business-heavy-hitter. I would suggest that’s due to business acumen he had in the first place, not as a consequence of his online popularity. I have heard of three or four instances in recent times where companies appointed social media celebrities into key positions in the hope, I guess, that some of that viral fairy dust will magically transform their monochrome interiors and personalities into something fresh and new. Or perhaps they believe these people see something they don’t see – or know some secret they don’t know. It’s not working, though. Internet famous people are soloists. They are not designed for the orchestra.

So, what characteristics and skills do the Internet-famous seem to share? A certain tenacity, insatiable ambition, a desire to challenge the status quo, highly resourceful personalities, and the gumption to knuckle down and do hard work. I might have come across as facetious in my description of pseulebrity earlier in this post, but trust me, the Internet-famous work themselves to death in the pursuit of more followers, likes, fans, and Klout.

Tenacity, ambition, desire, resourcefulness, hard-working. Sounds like the perfect employee, right? So why does it seem to go wrong when the soloists join the orchestra?

Firstly we need to acknowledge that significant Internet-fame seldom equals significant wealth. Only the most influential Instagrammers and bloggers are making a significant living exclusively from their efforts (much like professional golfers – it’s only the most ridiculously tiny percentile that makes sickening money). While the barrier to entry for Internet-fame is tiny, the chance of living lavishly off of it is much smaller.

Secondly, if money is not the primary driver, what is? Well, fame and fortune are always mentioned in the same sentence but not synonymously. The (sometimes even narcissistic) levels of ego and desire for recognition required to pursue Internet-fame, while not mutually exclusive from the ego drivers behind material wealth, are impossible to deny.

And therein lies the difference between Internet-famous and business smart. Business smart requires leadership, high emotional intelligence, and pragmatic decision-making competency. Fame requires a healthy dose of self-interest, addiction to electronic validation, and an obsessive commitment to that cause. These traits seldom translate to team-orientated business mindedness.

So before you retrofit that pseulebrity round peg in the square hole in your organisation, be sure to prepare yourself for the obvious pros and cons associated with that kind of fame. It can be leveraged for fantastic results, but I would suggest not in the context of a team. Let the soloist solo, or avoid hiring them altogether.