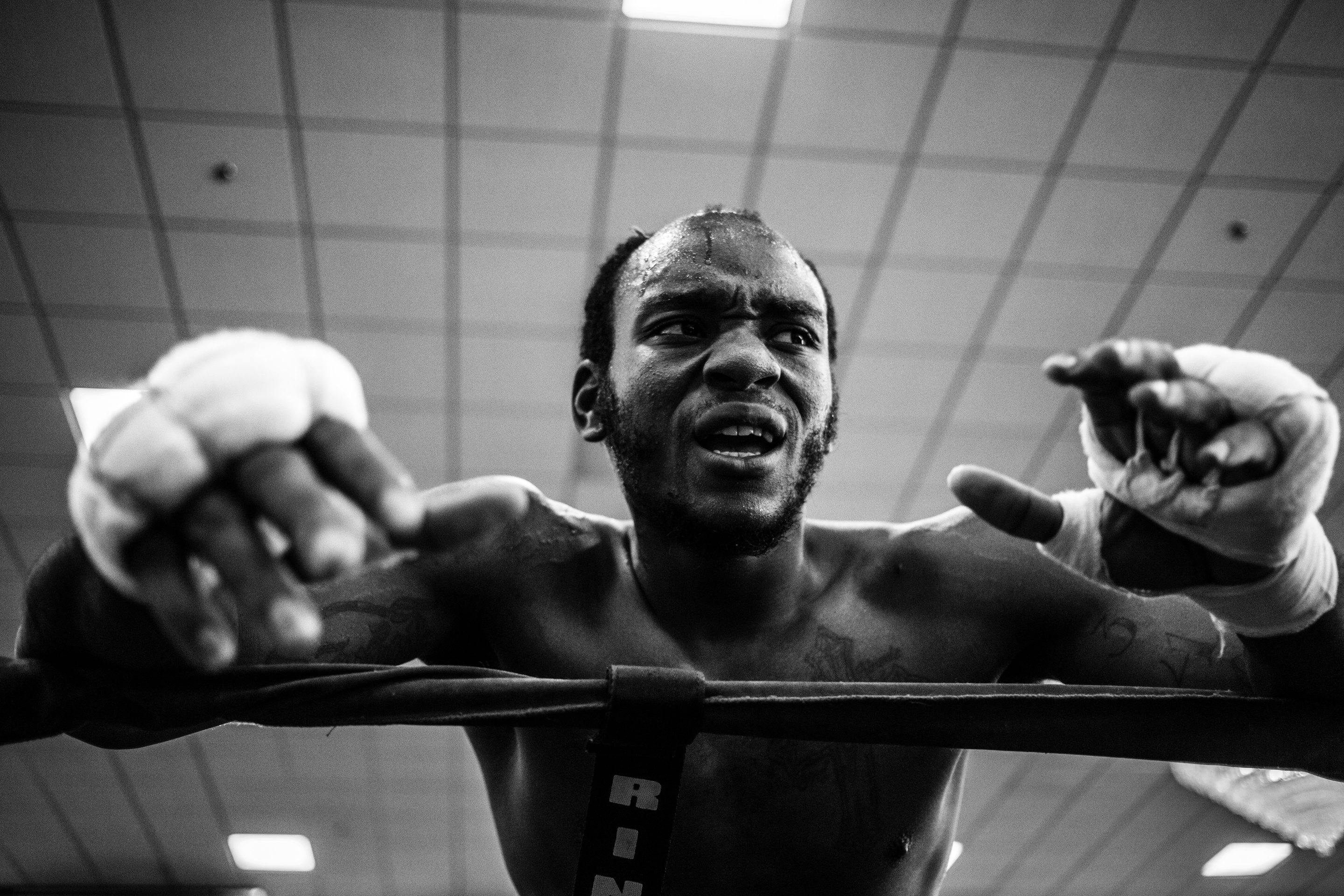 Most sports have seen their events and audiences grind to a halt during the global COVID-19 lockdown. UFC president Dana White has pounced on the opportunity in typically bold and polarising fashion, broadcasting multiple events under revised conditions. Right now it’s about the only sport fans can enjoy live.

Mixed Martial Arts (MMS) is not everyone’s cup of tea. Much like its enigmatic president, the sport has a healthy and extremely loyal fan base and its fair share of critics and negative press. I have come to appreciate and enjoy the skill and determination necessary to succeed in the UFC and count myself one of those loyal fans.

As MMA has matured, the gaps between competitors has narrowed dramatically. Little separates the top contenders in each weight class. That said, there is one particular skill that often gives athletes the edge over opponents: the ability to counter strike, or to fight moving backwards. The mental and physical strength, balance, conditioning, training and reflexes necessary to deliver a significant blow while on the back foot – while your back is literally up against the wall – is what separates good competitors from great competitors.

This quality also differentiates companies (and leaders of companies) who are able to adapt quickly in the face of rapid change from those that can’t: They can fight while moving backward.

It’s been devastating watching so many businesses around the world take massive strain and in some cases collapse in the face of rapid, unexpected change in circumstances. Without wanting to be insensitive to the economic and human tragedy, it’s worth taking a closer look as no two organisations are the same or affected the same way. We can and must learn from those who had the odds stacked against them – those who were reeling backwards from a flurry of blocks and kicks, adrenaline racing, head spinning and vision impaired – and still managed to land a few counter punches.

I recently attempted to buy some gardening products online from Makro. To say the e-commerce experience was less than efficient would be kind.

The collection process was even worse. I can’t think of an organisation who should have been better prepared to not only survive but thrive (and have significant positive impact on customers and communities) in a national lock down than Makro, and yet they appear to be fumbling around in the dark struggling to keep up. Makro has struggled to distribute and fulfill online orders in the face of increased demand, so much so that they’ve struck up partnerships with a range of organisations who, despite not being able to trade as per normal due to restrictions, are staying afloat propping up Makro and other poorly equipped retailers.

In other words, there are businesses who should have collapsed and yet have adapted brilliantly – fighting backwards to keep themselves in business and the jobs of their employees safe.

The ability to respond to change – your adaptability – appears to have much less to do with what you do, or what you have, and everything to do with who you are (leadership and culture).

What are the characteristics of these leaders, and their organisations?

Firstly, they have a propensity for experimentation and risk. That’s not to suggest that they are irresponsible – but rather that they are willing to step out into the unknown and abandon or at least question some of what they know to be true to explore new frontiers.

Secondly, they are able to think laterally about ways to create value with the resources and experience they have in hand. Everyone talks about how Kodak was unable to respond to a rapidly changing environment and eventually capitulated due to its failure to adapt, but not enough of us talk about Fuji, who should have gone the same route and didn’t. Their story of lateral thinking and adaptation is one that all business leaders should study.

Thirdly, these leaders exhibit a degree of humility. Ego is a massive inhibitor of innovation and progress. The successes of the past often prevent corporate leadership from exploring new ways of thinking about value creation, because they’re trapped in “that’s the way we’ve always done it” thinking. If we’ve learned nothing else in 2020. we’ve learned that what got you here might not get you through the next ten years.

Nothing is for certain anymore, and only those who can fight moving backwards are excited by that prospect.

If you are interested in hearing more thoughts on the adaptability of leadership in the face of change, I recently recorded a webinar on the topic and posted it to YouTube. You can watch it below: