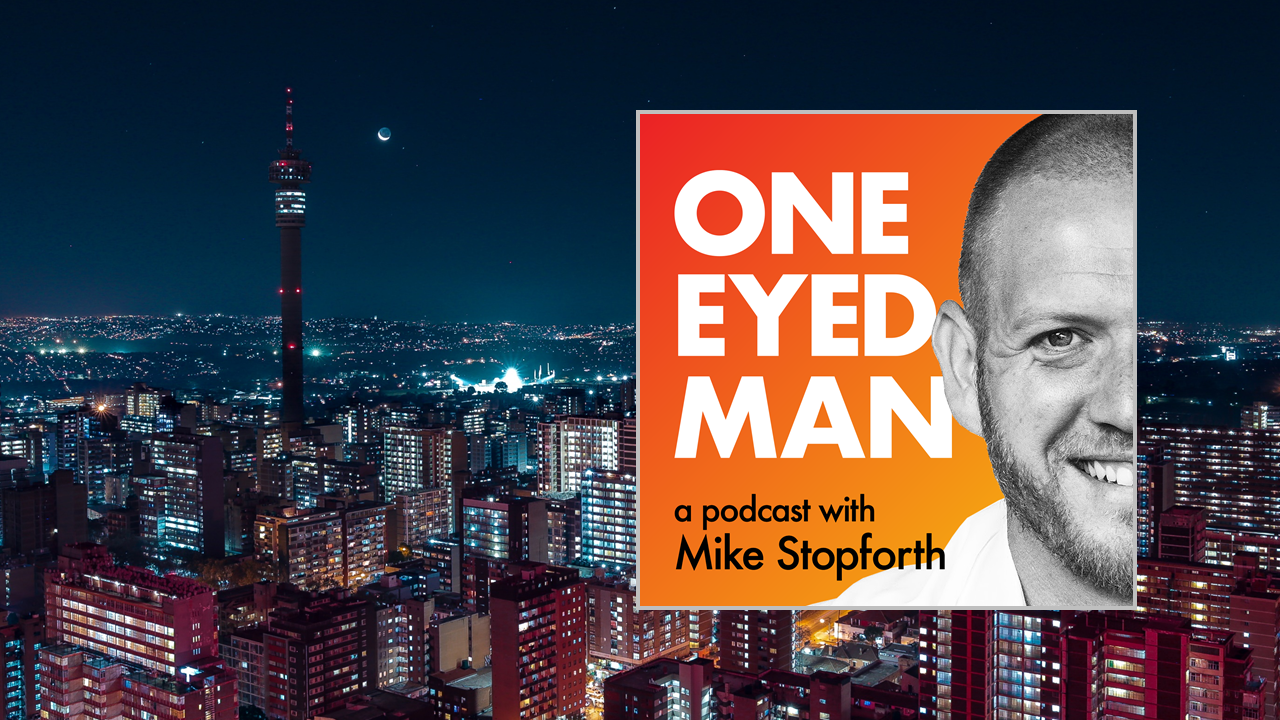 Do you remember those heady, idealistic early days of blogging?

I was an early adopter and as such was often approached by colleagues and friends for advice about starting a blog. They would have an idea or a story to tell, had probably registered an account with Blogger or Typepad or WordPress and in some cases had even written their first post.

It was the clicking “Publish” part that seemed hardest for most, and I recall many telling me how concerned they were about what people would think if they “put themselves out there”. In the arrogance of my youth I had never thought twice about pressing Publish, convinced the world desperately needed my opinions on it to keep turning.

Fifteen years later I have learned how powerful the privilege of publishing really is and how potent a force published opinion can be in the world. One consequence of that is a tendency to be far more critical of my own view, and as I grow older, the number of tweets, updates and posts that make it out of draft has reduced significantly.

You’ll understand then that when the idea to start a podcast first crossed my mind, I was more than hesitant. That was a year ago. Firstly, there are a plethora of really good options available: we don’t want for digital content. Secondly, it was really important to me that it was something that added real value, and not just another white dude mid-life crisiscast. Lastly, it was important to me that it grew me as an individual, as a business person, and as a leader.

Nothing happened. I spent months playing with the idea like my cat with hapless mole crickets. I engaged with Gavin Kennedy from Solid Gold podcasting studios in the hope that he would wave a magic wand and tell me exactly what to do, but disappointingly he doesn’t have one of those. He does have a fantastic business, though, and when the time came for me to pull the proverbial trigger, I was extremely grateful for his input and assistance. My real problem is, I’m interested in such a broad range of topics, but not a specialist in any one field. Unless of course cheeseburger-eating drummer flyfisher serial entrepreneurs with a morbid fascination for politics and poker is a field.

In early February, after messing around for ages, I came up with the name One-Eyed Man and lined up the first few guests. The objective was simple: figure out the secrets to leading in an increasingly complex and uncertain world from the best in the business. Why leadership? Well, I care deeply about the topic, and am convinced the world is in dire need of better leaders. Supply and demand, sorted! The learning curve has been incredibly steep, but I’m so grateful I didn’t wait for the perfect idea to happen. Done is always better than perfect. And thankfully and gratefully, the feedback has been fantastic.

The first season of the show has been dedicated to setting the scene for conversations about impactful leadership with some of the leading minds on the topic in the world today. I didn’t know it at the time, but the show would land up being launched in the middle of a global pandemic, so some of the episodes were geared more toward the unique situation we all find ourselves in. If you haven’t yet listened, subscribe using your favourite platform here.

I have two more exciting season lined up, one focused on social entrepreneurship (altruistic leadership) and one on leading in the sporting world. I can’t wait for both, but am taking a tiny hiatus to prepare them, do some writing, and get a better mic for home use! (The latter shows were recorded from my study and don’t quite have the same sound quality as early ones recorded at Solid Gold.)

What I would deeply appreciate from you, if you have listened and enjoyed the shows, is perhaps a like, a share, a rating on your favourite podcast platform, and even more valuable, your suggestions for guests and topics you’d like me to cover in the months ahead of us. Feel free to pop those and any feedback in the comments below.

Thank you always for your support, and remember, in the land of the blind, the one-eyed man (or person) is king (or queen – ha ha).

2 thoughts on “The One-Eyed Man podcast Season One”